Brand Film Awards will be returning for its sixth year to celebrate the best of brand storytelling throughout Europe.

Supported by industry leading brands PRWeek and Campaign, the virtual Awards will showcase and award the best in the industry.

If you think you’ve mastered the art of brand storytelling, we want to hear from you.

As the industry looks forward to new ways of working and adapts to an evolving marketing and media landscape it is more important than ever to celebrate innovative brands and agencies that are producing great brand films. The Brand Film Awards seek to celebrate these visually powerful stories that evoke sentiment from the audience while delivering the brand or organisation's message.

Let us champion your achievements and let the industry know why you’re best in class.

I look forward to seeing all your incredible entries!

A film created for business-to-business communications or promotion.

A corporate film that supported a specific goal and delivered significant results.

The best use of film or series for internal purposes to connect with employees and highlight a corporate message or initiative.

A film created to deal with a specific corporate or social issue.

A film created to influence political or governmental audiences on behalf of an organisation or brand.

For a brand film that helped achieve a goal, such as engaging consumers or employees, building media buzz, and selling products.

The film that highlights the healthcare industry, from pharmaceuticals and hospitals to insurance and overall wellness, in the most innovative way.

A film created to promote a movie, TV programme or other form of entertainment.

For a film that uses sport to deliver a brand or organisations message.

The most effective documentary film created by a brand or agency that tells an impactful, informative story.

For an inventive and relevant film that helped drive a brand’s objectives in a demonstrable way.

BEST USE OF HUMOUR

Using humour in an effective way to achieve its goals. The film can be part of a larger programme or a standalone initiative.

The most heart warming, emotional film created by a brand or agency. The film can be part of a larger programme or a standalone initiative.

BEST USE OF DIGITAL/SOCIAL MEDIA

For the film with a creative idea demonstrates outstanding use of social media and/or other digital resources in order to reach determined goals.

BEST USE OF AN INFLUENCER OR CELEBRITY

This category awards the most creative campaign that used one or more social media influencers or a celebrity’s social platforms to increase the films reach. This can be as a standalone initiative or as part of a wider campaign.

For the most memorable and effective use of animation in film. Can include hand-drawn, stop-motion, or computer animation.

The best film that offers a sneak peak at the making of a campaign, programme, or event.

Given to the director who best brings a film to life with their vision and techniques.

An individual’s performance within a branded film that has successfully accomplished the brands messaging through creative storytelling and delivery.

The film that best showcases the use of post-production editing techniques, such as sound mixing, colour correction, graphic design, and special effects.

The film that showcases the most original writing and storytelling so the content resonates with viewers.

BEST USE OF NEW TECH (360 OR VIRTUAL REALITY)

For films that tell a brands story through 360 or virtual reality techniques. To engage viewers and immerse them in the interactive content experience. This can include periscope or augmented reality.

For the best foreign language film or series (please include English subtitles). Films can be submitted by international/multinational brands and agencies.

The film that demonstrates an impactful philanthropic program or brand CSR effort and the results it had on society at large or for a specific organisation.

The film that underscores a corporation or agency’s sustainability efforts. The film should tell a story as well as support the company’s particular sustainability focus area.

A film that has been produced by a charity and/or agency achieving the most inspiring awareness raising or fundraising film.

BRAND OF THE YEAR

This category recognises the brand or organisation that has produced outstanding branded film content over the last 12 months, which has met the company’s objectives and delivered real outcomes for the business. Judges will be looking at how the branded film content links to overall marketing strategy and to tangible business outcomes.

MEDIA PRODUCTION COMPANY OF THE YEAR

This category recognises the media production companies that have produced outstanding branded film content for its clients over the last 12 months. Judges will take into account achievement against objectives, creative output, new business wins, client retention and relationships and innovation in delivery.

AGENCY OF THE YEAR

This category recognises an agency that has produced outstanding branded film content for its clients over the last 12 months. Judges will take into account achievement against objectives, creative output, new business wins, client retention and relationships and innovation in delivery.

This category recognises the emerging new talent within the world of brandied films. Judges will be looking for individuals who have demonstrated exceptional skill and ambition and whose personal endeavours have begun to make their mark within the first five years of their career. We welcome entries from the individuals themselves or nominations from peers, company leaders and clients. 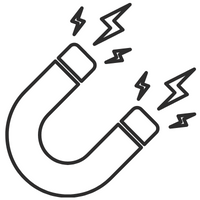 Winning means your company will stand out and attract some of the best creative talent around. Potential employees will value the recognition of an Award within the industry. 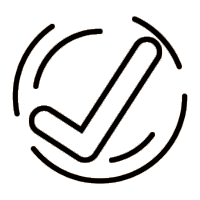 A win for the whole team

Entering colleagues into the People and Agencies categories will boost morale by recognising and rewarding your business's most valuable staff. 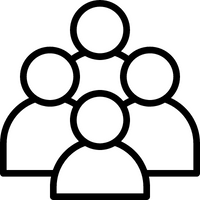 Have your work judged by the best

Films submitted into Brand Film Awards will be reviewed by an independent and diverse panel of branded film professionals, from creative directors to copywriters. 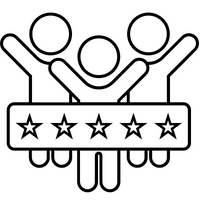 Winning a Brand Film Awards award will help to cement current relationships with your clients and stakeholders, as well as helping win new clients - clients want to work with organisations who produce award winning films. 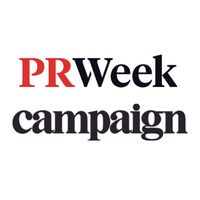 Brought to you by PRWeek and Campaign

With the support of leading industry brands PRWeek and Campaign, utilise the coverage of a winners profile via the brands and on the Brand Film Awards website. 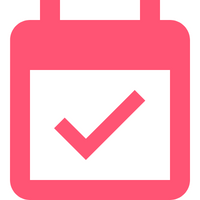 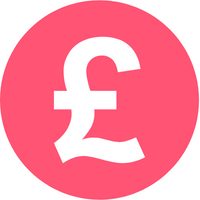 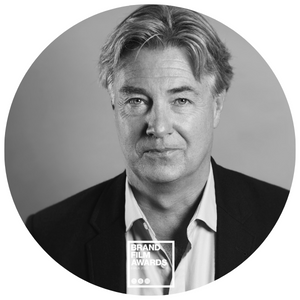 Giles Fraser is Co-Founder of Brands2Life and started the agency in 2000 with Sarah Scales. Today the business is a majority-owned employee trust (EOT) with over 150 staff in London, New York and San Francisco. The agency is the UK’s #1 tech agency and has won multiple agency awards including Brand Film Festival PR Agency of the Year for the past two years as well as PR Week Large Agency of the Year and Social Media Agency of the Year. 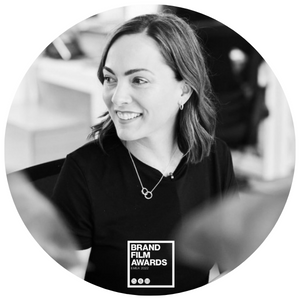 Sara sets the stage for creativity to thrive at Plastic Pictures by developing long-lasting business partnerships, nurtured within a collaborative culture. She advances the company’s creative vision “to be a next-generation production agency” unlocking energy, imagination and purpose throughout the team. A genuine brand builder, Sara uses her years of PR and Marketing nous to help shape ideas for clients.

BROUGHT TO YOU BY

Brought to you by industry-leading brands Campaign and PRWeek, Brand Film Awards EMEA will celebrate and showcase the year’s most artistic and powerful storytelling through branded content films that have been transforming the marketing business.

By partnering with Brand Film Awards you will be reaching a diverse and varied audience of marcomms professionals. Brand Film Awards will be marketed through PRWeek and Campaign’s print and online channels. All partners will feature on our marketing, giving you the chance to be seen by over 1,000,000 people.

Please get in contact and we can build a bespoke package to deliver any business objective, please contact James Butters at: [email protected] 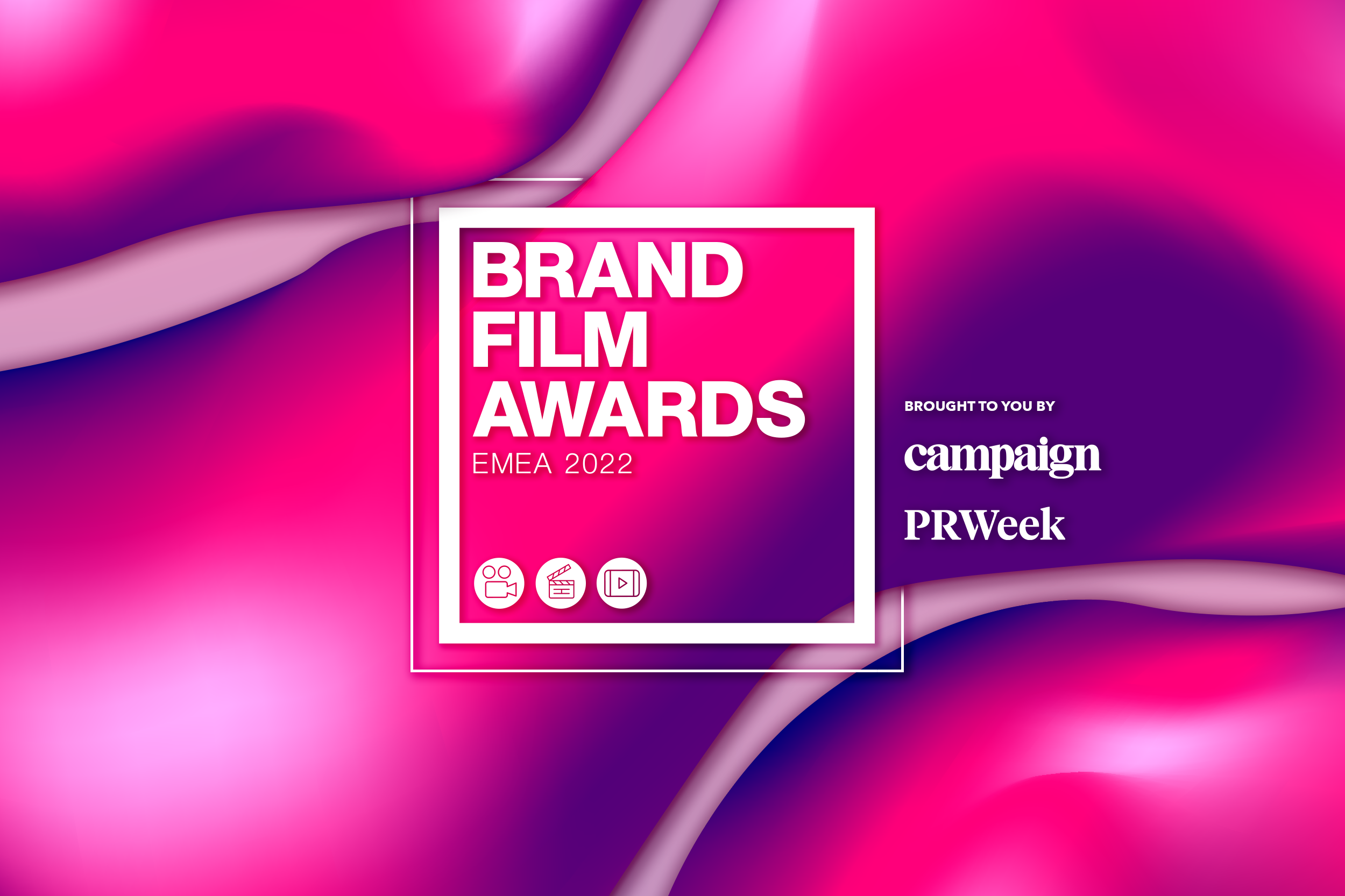 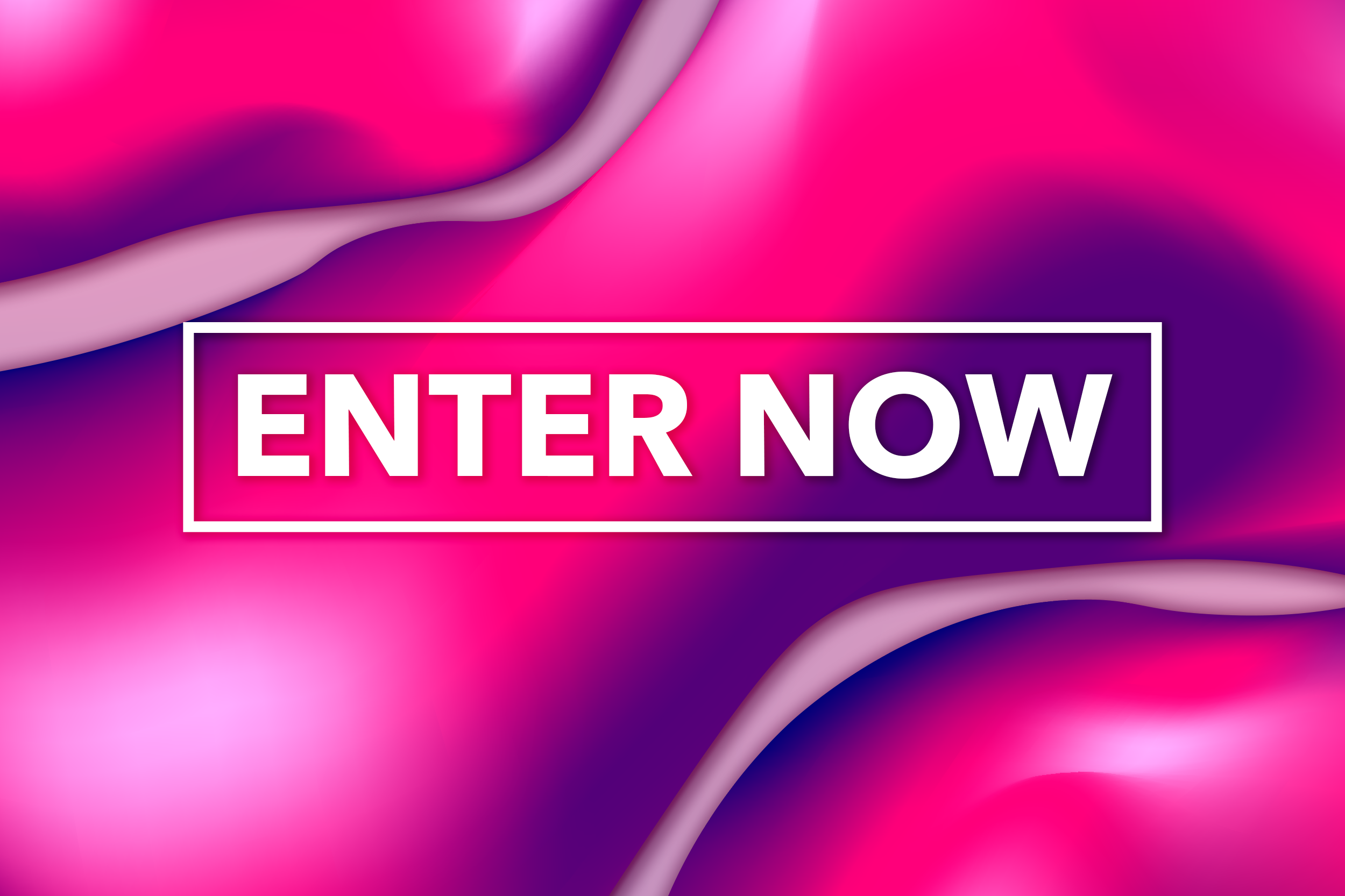 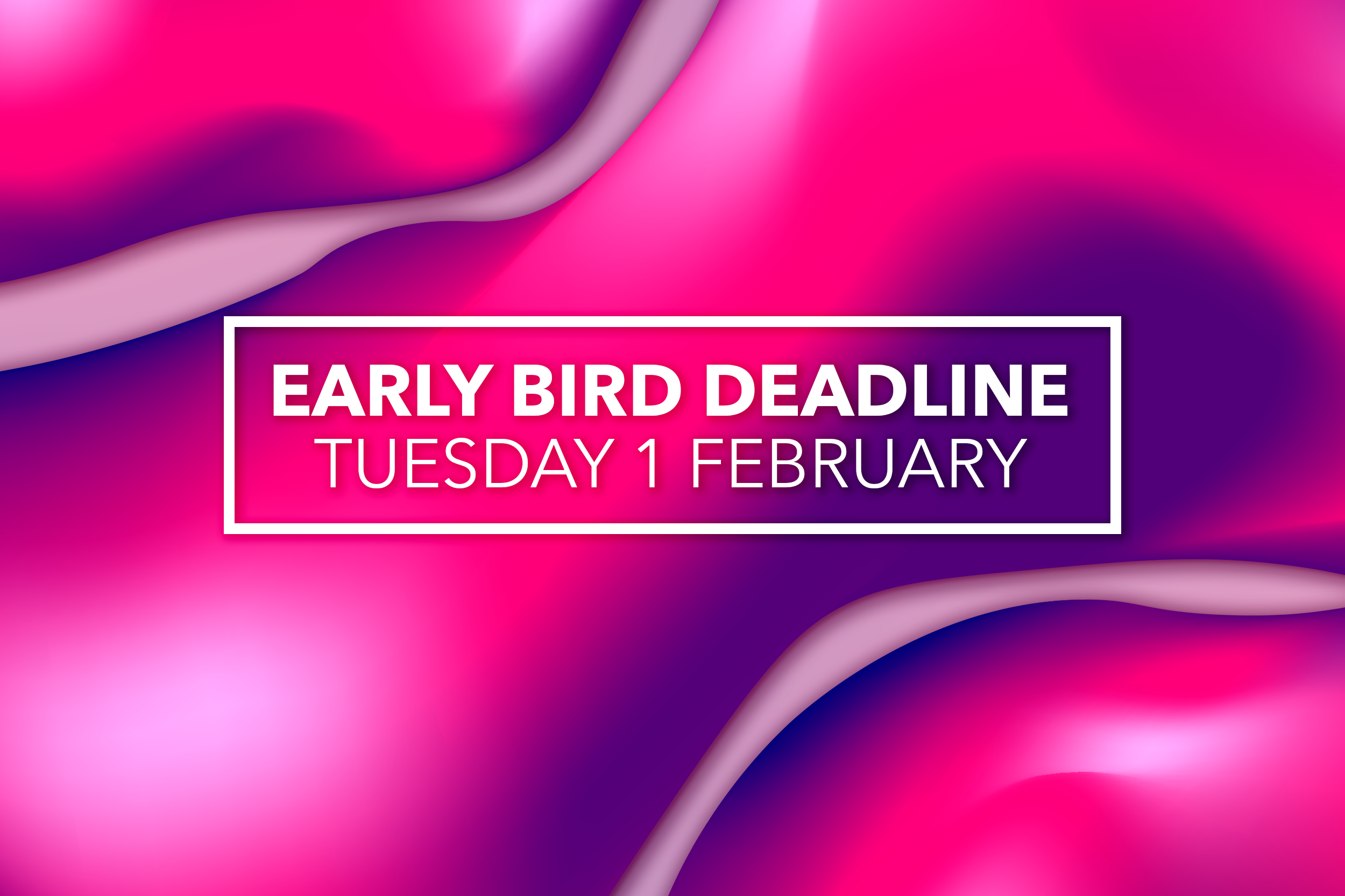